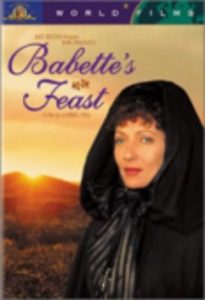 When Babette, a beautiful and mysterious French refugee, arrives in a remote Danish town the tight-knit, puritanical community begrudgingly let her in, providing her with shelter and work. But after the town patriarch passes away and Babette insists on preparing a feast in his honour, a magical world of sensory revelations is thrown open to the villagers, changing their lives forever… 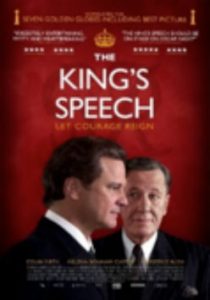 England’s Prince Albert must ascend the throne as King George VI, but he has a speech impediment. Knowing that the country needs her husband to be able to communicate effectively, Elizabeth hires Lionel Logue, an Australian actor and speech therapist, to help him overcome his stammer. An extraordinary friendship develops between the two men, as Logue uses unconventional means to teach the monarch how to speak with confidence. 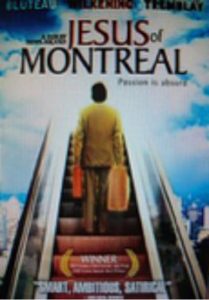 The Passion play has been a success for more than 40 years in the famous Montreal basilica, but the passage of time has made it seem old-fashioned, and modern audiences are growing restless. It’s time for an overhaul.