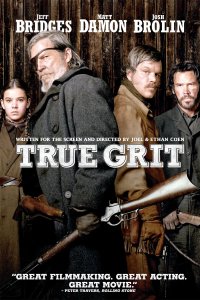 During the traditional forty days of Lent, Novocastrians will have the opportunity to attend a film festival with a difference. Christ Church Cathedral will be the dramatic backdrop for the screening of a series of international films, providing a space to explore the universal themes of love, redemption and hope. More information…